This is how a standard Mustang GT becomes an R-Spec

The Ford Mustang R-Spec program created many hurdles. One was making the engine package work, one was getting the vehicle complied, the other was simply how to build it.

Ford Australia obviously wrapped up its local manufacturing involvement in October 2016 and while Herrod Performance’s workshop is capable of producing a few cars a week, it’s not equipped to handle a production number of 500 or so. To solve the problem, Ford has set up a small-scale production line in its Campbellfield facility, staffed by Ford-trained Herrod Performance workers. It’s a similar arrangement to the way FPV Falcons were built once production was brought back in-house in February 2013.

Ford Australia’s Special Vehicles Engineering Manager, Justin Capicchiano, explains: “To build however many cars Rob’s built in the past, it’s been able to be contained within those four walls [at Herrod Performance]. When you scale up, there’s complexities in manufacturing that you need to get right. You’ve got to get those processes right from the start.”

It’s been an intense learning process for Herrod and his team: “For me, doing what I’ve done for 40-plus years, and let’s say with the last Mustang, to where Justin and his team have educated us, I’ve had to be re-educated on how to productionalise the build of a car. It’s been a whole new learning curve.”

About 20 people will work across five stations during the build, though the exact numbers have yet to be nailed down as the process continues to be refined. “Part of any manufacturing process is that stage of continuous improvement before it finally gets ready for full production,” says Special Vehicles Engineer Nathan Medbury. “The team are still finalising that iterative process.” 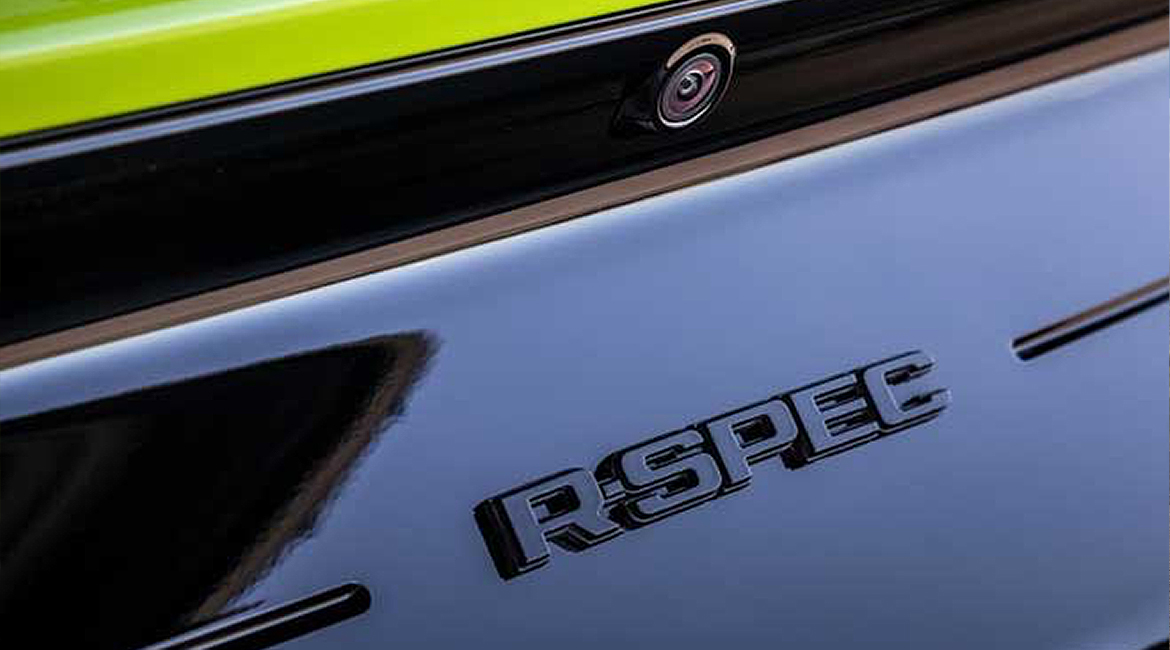 Prototype ‘slow builds’ have been completed, during which the process is documented. “We did that with Premcar support,” explains Capicchiano. “They did a process control plan, which is a very specific level of information.” “It’s like a recipe book to bake a cake,” adds Medbury.

While Herrod Performance employees will build the cars – and all R-Specs will say Herrod Performance on the compliance plate – Ford’s involvement has been key in adding the manufacturing principles of “repeatability and quality”.

Capicchiano: “If you buy a Ford Performance supercharger kit, that comes with written instructions. What Rob’s guys have done is refine the process so rather than us go and get the recipe book from Ford Performance, that’s why you get Rob.” 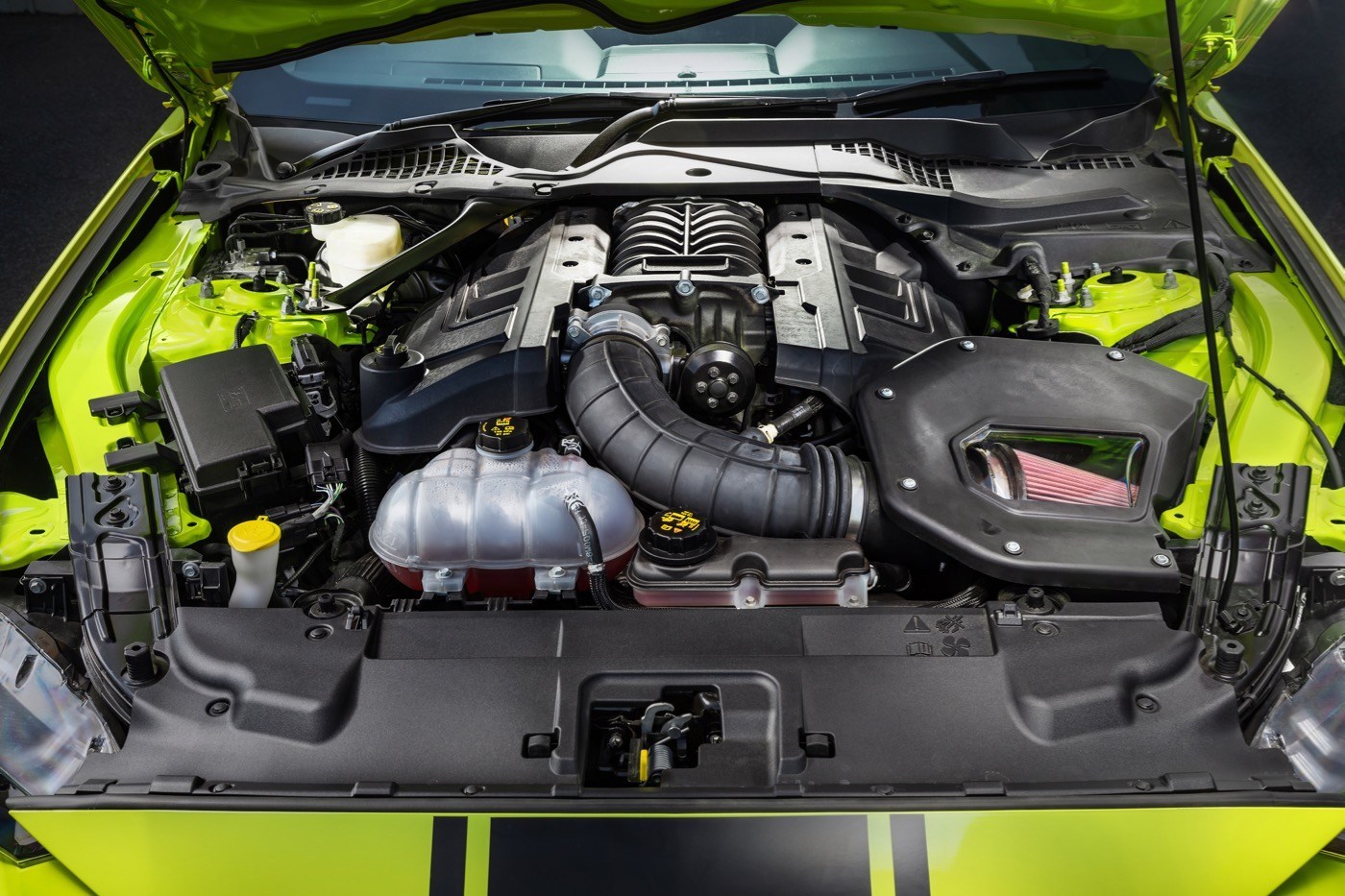 Ford’s ‘first manufacturing principles’ include details like which bolts and hose can be re-used or what needs to be replaced and the all-important order to ensure work is being completed in the most efficient manner: “Once you take things off, you don’t want to have to put them on again,” says Capicchiano.

The process begins with each car – a fully-built Mustang GT manual – being washed, cleaned and inspected, before it is placed on a hoist to be disassembled and the exhaust, springs and swaybars fitted. The supercharger kit is added once it’s returned to terra firma and any interior and exterior modifications completed last: “Anything you could potentially scratch or scuff will be one of the last things that goes on the car,” explains Capicchiano. Herrod Performance has been an accredited Secondary Stage Vehicle Manufacturer since it started building supercharged ‘Compliance Pack’ Mustangs in 2016, but this only allowed it to produce up to 100 vehicles per year. In order to take on the R-Spec program, it needed to obtain further certification.

“Getting to 0-100 [cars] was hard,” says Herrod. “This was harder again. A lot of this has been pretty hard to comprehend; sleepless nights, my head bursting with information and all these acronyms Ford uses internally. What we’ve achieved has blown me away.”

Here’s hoping the Mustang R-Spec blows us away when we drive it in early 2020.